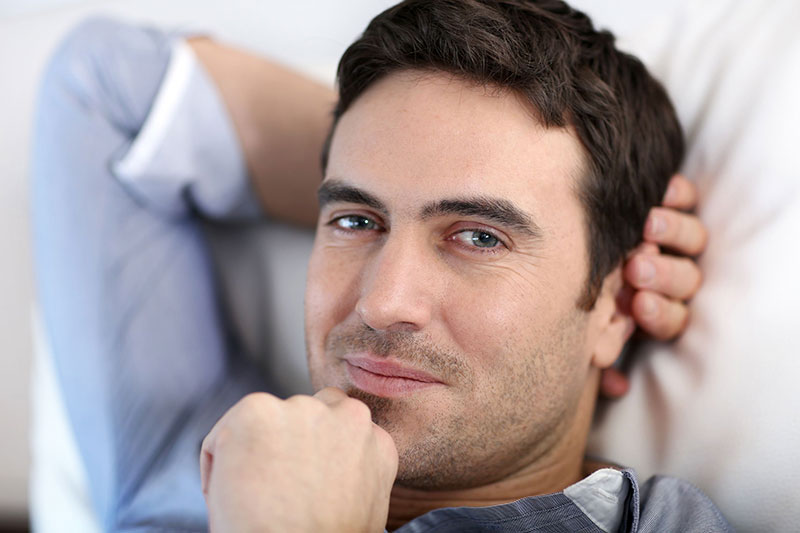 Cutting back on sleep drastically reduces a healthy young man’s testosterone levels, according to a study published in the June 1 issue of the Journal of the American Medical Association (JAMA).

Eve Van Cauter, PhD, professor in medicine and director of the study, found that men who slept less than five hours a night for one week in a laboratory had significantly lower levels of testosterone than when they had a full night’s sleep. Low testosterone has a host of negative consequences for young men, and not just in sexual behavior and reproduction. It is critical in building strength and muscle mass, and bone density.

“Low testosterone levels are associated with reduced well being and vigor, which may also occur as a consequence of sleep loss” said Van Cauter.

At least 15% of the adult working population in the US gets less than 5 hours of sleep a night, and suffers many adverse health effects because of it. This study found that skipping sleep reduces a young man’s testosterone levels by the same amount as aging 10 to 15 years.

The ten young men in the study were recruited from around the University of Chicago campus. They passed a rigorous battery of tests to screen for endocrine or psychiatric disorders and sleep problems. They were an average of 24 years old, lean and in good health.

The young men also self-reported their mood and vigor levels throughout the study. They reported a decline in their sense of well-being as their blood testosterone levels declined. Their mood and vigor fell more every day as the sleep restriction part of the study progressed.

Testosterone levels in men decline by 1% to 2% a year as they age. Testosterone deficiency is associated with low energy, reduced libido, poor concentration, and fatigue.