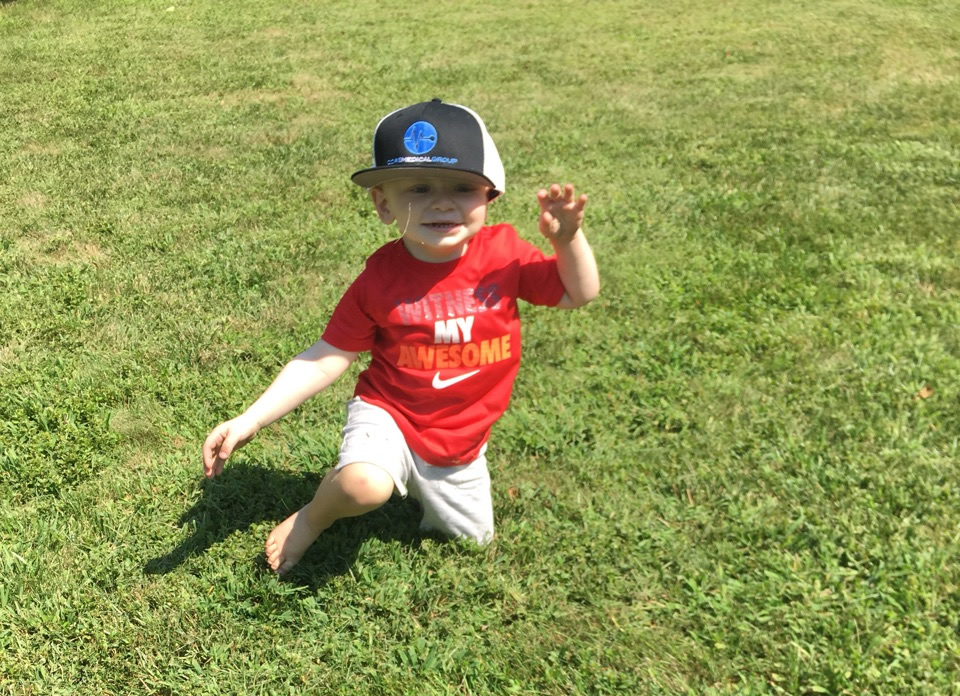 Over 30 years ago a friendship was formed between Sidney Gordon, CEO of Core Medical Group and John Morris, a Firefighter in Newton, Massachusetts.

Sidney and John were both born and raised in Boston, but it wasn’t until Sidney moved to sunny South Florida when they both became Fathers. Sidney mentioned, “John was always one call away” when he had his daughter, Jada and vice versa once John had his first child, Madison.

But, it wasn’t until September 2015, when Sidney received a call from John that would immediately change Johns and his wife’s life. John’s son, Johnny Morris was diagnosed with stage 4 high-risk Neuroblastoma.

Chemotherapy started immediately for Johnny in order to shrink the adrenal gland tumor to a size that was safe to operate. On January 7th, 2016 little Johnny was on the operating table for almost 17 hours at Boston Children’s Hospital while the surgeon removed as much of his disease as safely possible from his tiny torso. Once he recovered from surgery, they would hit him with many more rounds of chemo, 39 rounds so far to date.

He has had stem cell transplants, advanced MIBG treatments, 20 plus rounds of radiation to his chest and face. Over 150 blood and platelet transfusions. He has had a medical port in his chest every day for 3 straight years, many of them getting removed and replaced due to infections. He has been under anesthesia more than 90 times at 3 years old.

His vision and hearing have both been affected, he will never be able to have children of his own. He is not talking yet, only humming and babbling. He has only had hair for about 4 months of his entire life.

All of these things are a direct result of dealing with this disease. Johnny has been robbed of just about everything imaginable, yet every day he wakes up smiling and ready to fight another day. His strength and courage could literally move mountains. He is the most inspirational person I’ve ever come across.

His mother Colleen is his best friend and lifeline. She has never left his side for a second. After spending hundreds of days in Children’s hospital with her baby, her new reality is anywhere from 30-50 hours per week at Dana Farber’s Jimmy Fund Clinic where Johnny is treated.

Johnny’s type of childhood cancer is a very intense one that demands a lot of attention. Colleen was a successful Executive Assistant for over 20 years. Since September 15, 2015, she has no longer been able to work due to the constant care Johnny needs every day. The financial burden that this cancer has put on the Morris family has been tremendous. Times have been desperate in the past few years for the Morris family. But there is a new hope! With Johnny fighting so hard each day, he has finally made enough progress to go to Helen Devos Children’s Hospital in Grand Rapids Michigan and receive what his family believes to be life-saving medicine. He’s been accepted into a DFMO program with medicine designed to keep cancer cells out of the body. The family has been waiting over 2.5 years to hear this news!

Due to the challenge of traveling halfway across the county multiple times for treatment and the financial stress that his put on the Morris Family, Sidney Gordon would like to invest into Johnny’s Go Fund Me and has personally asked all of his close business partners, family, and friends, to help support the Morris Family!

Sidney Gordon and Core Medical Group would like to give a special thanks to the following people that have gone above and beyond to help us reach our goal of $50,000. 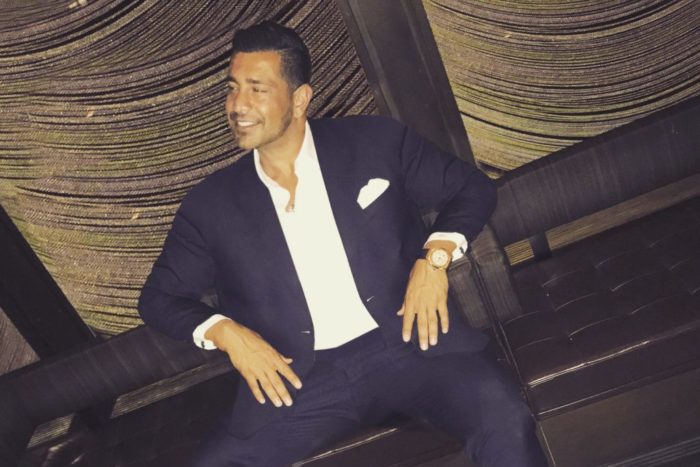 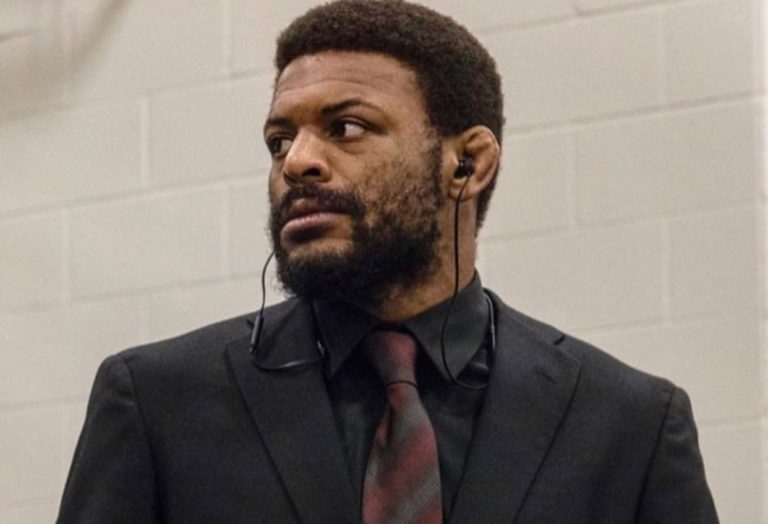 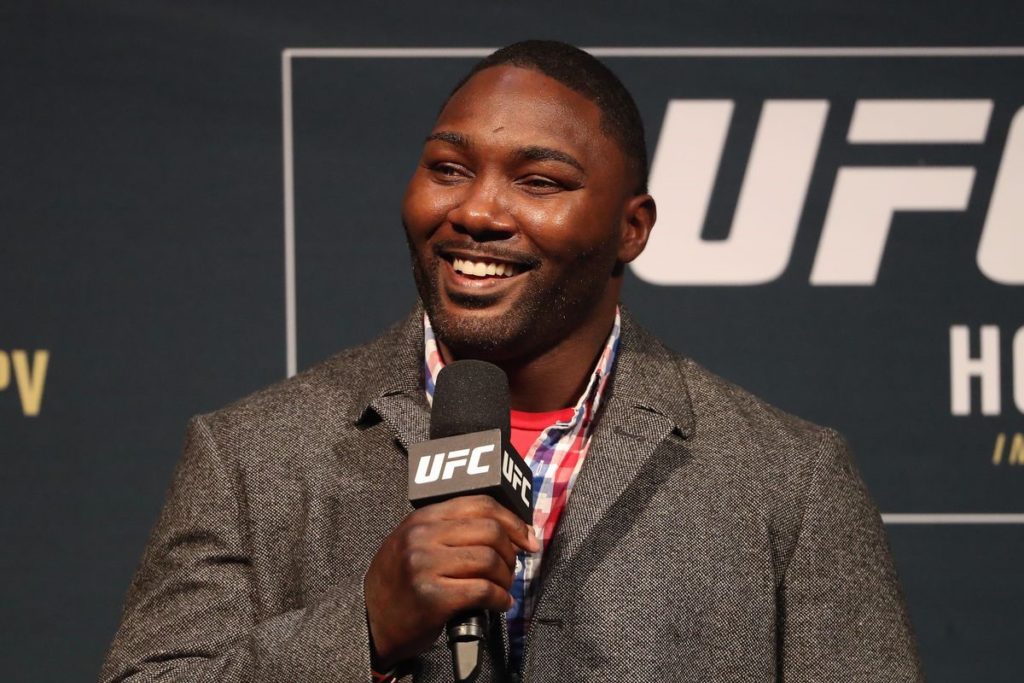 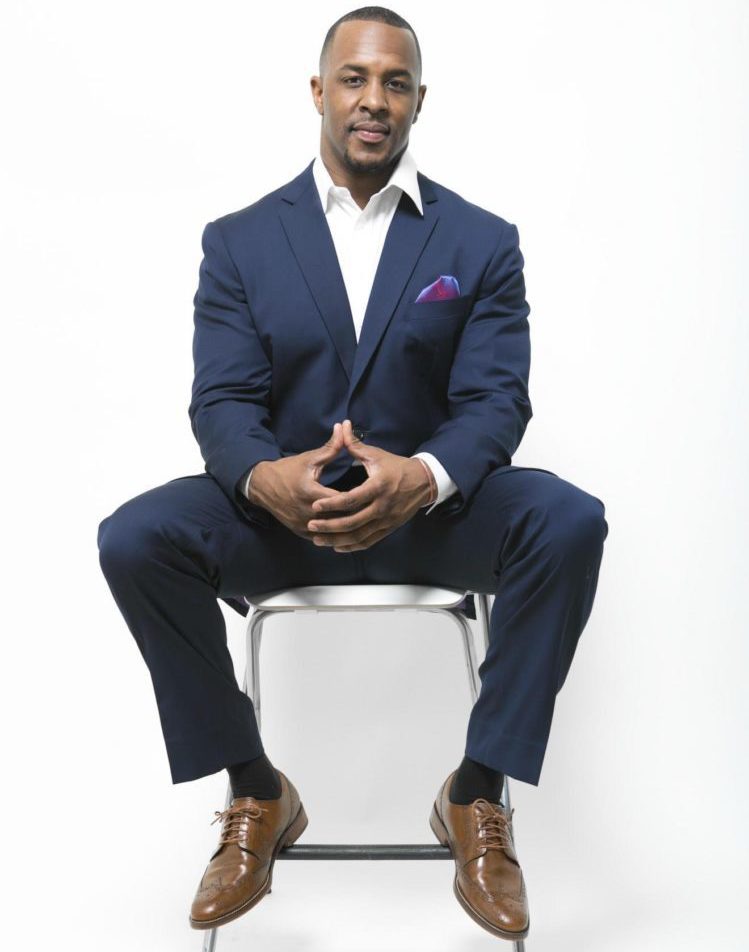 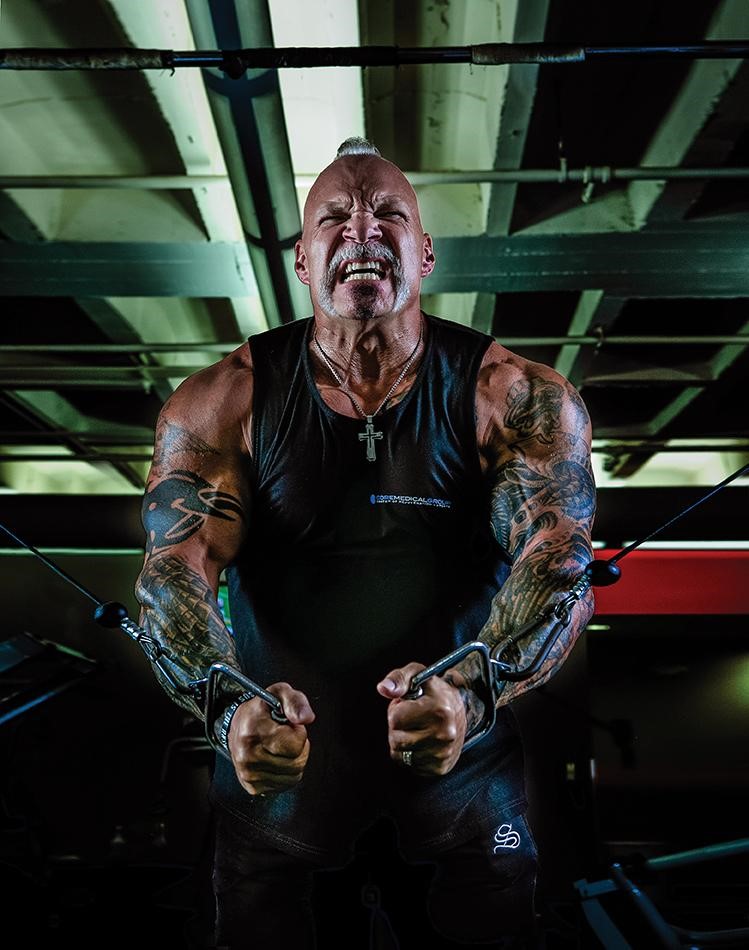 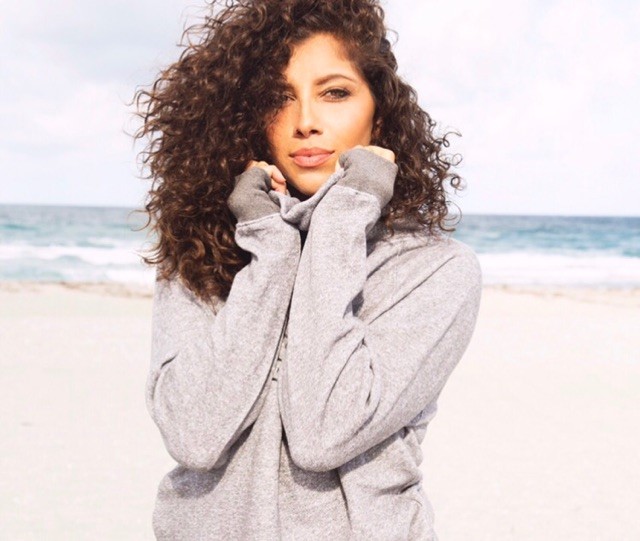 Become a Patient TODAY for $299
(with qualifying insurance*)

* Prices may vary with select insurance